Please find below the Essence for the current Earth Healing Event. 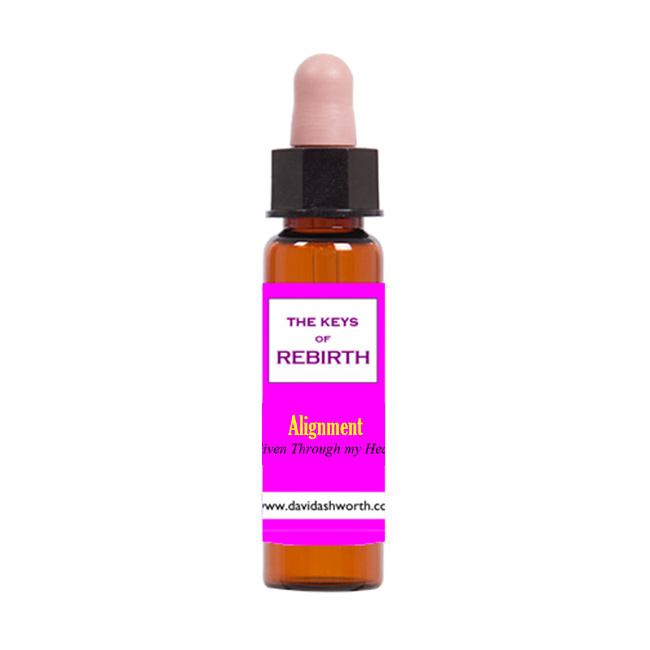 Details: A Rebirth Essence: Given through a Transmission of Light.

Keynote: Alignment with all that is Above and Below.

This essence was given to help with a greater alignment of your Being, which is based upon expansion of the consciousness and greater connections within.

As the essence was given, it came with a clear vision of how it works.

When you take the essence, it ignites a golden light within the core of the heart of the individual. This light then expands, growing outwardly through the central channel.

As it expands, it touches through the core of each chakra, above and below the heart, finally leaving your body and energy system and expanding into the Universe and the Earth.

The individual becomes suspended between Heaven and Earth with this golden thread running through them. This could be described as an expansion of the golden light of the heart, anchoring you into the heart of the masculine Universe and feminine Earth Mother.

The Universe and Earth Mother exert an influence on the human heart that then attempts to pull any disparate parts of the consciousness into a unified whole.

All those aspects of the self that are not in alignment are pulled towards the image of your perfect blueprint.

This essence allows the heart of Mother and Father to join together through your own heart, helping you become more aligned with your own Divinity whilst radiating an image of your perfect blueprint into the world around you.

With Love and Blessings.